Fungus Can Damage Your Home Structure

One of the most destroying organisms that can affect the wooden structure of your home is wood decay fungus (wood destroying fungus). Researches around the country show that wood decay fungi cause more damage to wooden structures of our homes than all termite attacks, floods and fires combined. This is a big problem and should be treated with care.

To grow and survive, as every leaving organism on the planet, wood-destroying fungi requires four basic elements: oxygen, favorable temperature, water, and food. This terrible destroyer is likely to occur when the moisture content of wood exceeds 20%, the temperature reaches between 32 and 90 degrease Fahrenheit, and there is an adequate supply of nutrients and oxygen. The wood decay fungi feed off of cells in wood by secrete enzymes that break down fibers in to a usable food. Breaking down the fibers of wood significantly reduces its strength, resulting in rotting, and destroying the structural integrity of the wooden components in the crawl space. If the condition continues over a longer period of time weakened, sagging floors and rotted sill plates can occur. Proper sealing and encapsulating the crawl space is necessary to control excessive moisture and to prevent insect attack, mold, and wood decay fungus to grow. There are four recognized wood decay fungi.

Water conducting fungi is a type of brown rot fungus that does not need water leak to grow. Most wood decay fungi rely on a water source to obtain the required amount of water to grow. This is not principle with water conducting fungi because they have developed a special form of root-like tubes that conduct water. That’s why even in situations where wood is protected from water leaks and moisture it can be affected by water conducting fungi. When established on the wood they can quickly spread and destroy not just wooden construction, but also the flooring, walls, and even sealing and attics, and do so in a short amount of time like year or two.

Brown rot fungi destroy the hemicelluloses and cellulose in wood. Without these two substances, only lignin of the wood that holds cells together remains and causes wood to dry, shrink, and show brown discoloration. This is where brown rot fungi got its name from. Affected from brown rot fungi wood becomes fragile, tends to crack and when crushed it can turn to powder. What is more important is that wood may be greatly weakened even before evidence of destroying can be seen. That’s why the attack from brown rot fungi is considered to be very serious.

White rot fungi cause rotted wood to feel damp, soft, and spongy. This happens because white rot fungi destroy all three main components of the wood: cellulose, hemicellulose, and lignin. It can be recognized by appearing white, like it`s been bleached. When attacked by white rot fungi wood usually doesn`t crack. It only shrinks, becomes spongy and collapse under load.

Soft rot fungi are least dangerous when decomposing of the wood is in question. They occur when the content of water and nitrogen is very high. Soft rot fungi degrade only cellulose and hemicelluloses. That’s why they look like brown rot fungi, but rarely attacks the wooden structure of the house. Window frames, wet floor, and fence posts close to the ground are common places where soft rot fungi appear. 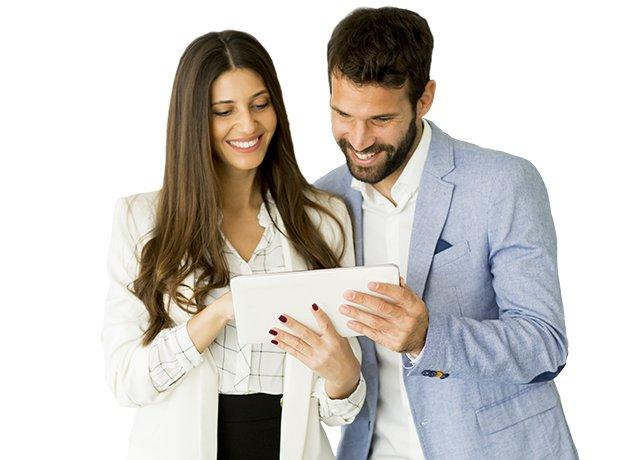 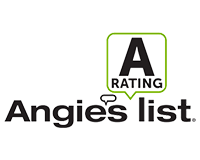